Time For The Predators To Part Ways With GM Poile

Time For The Predators To Part Ways With GM Poile 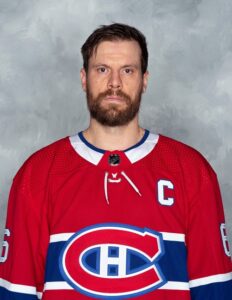 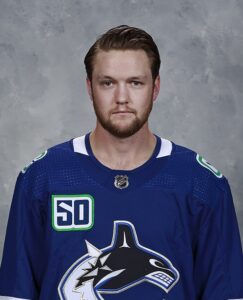 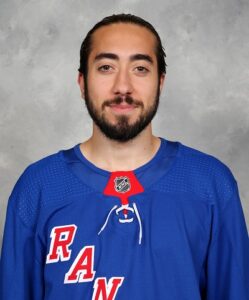